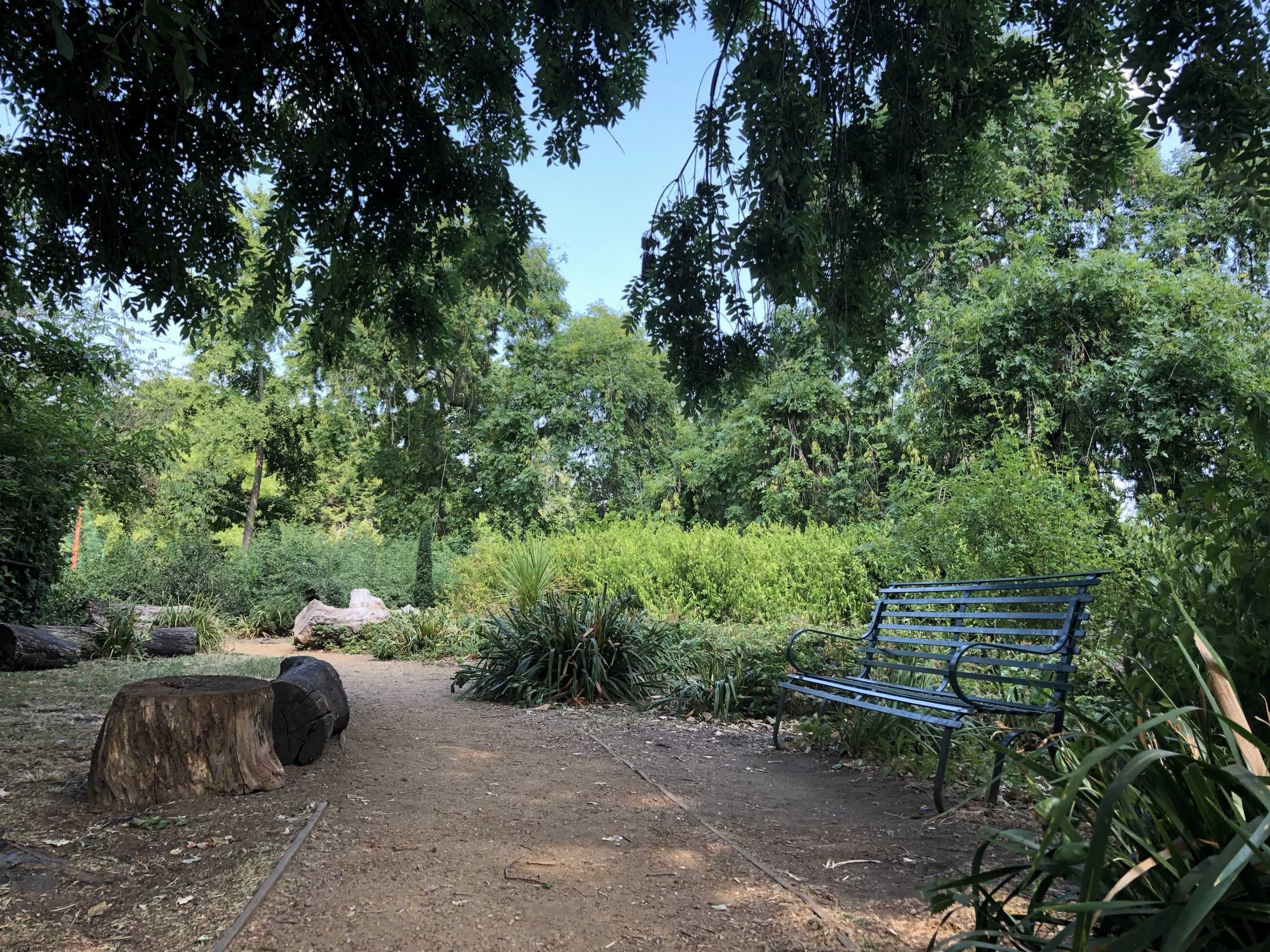 Sunray Gardens was originally part of the Casina Estate of 15 acres that was created in 1619. Casina House, designed by John Nash, was built in 1796 for the solicitor Richard Shaw, and the grounds and water garden were designed by Humphry Repton. At one time Napoleon’s brother Joseph Bonaparte lived there. Later on the grounds were used for flower shows and events, farm animals grazed in the meadows, and the lake was used for fishing.

Casina House was finally demolished in 1906 and most of the land was acquired for much needed social housing which was the basis of the Sunray Estate formed in 1920. The area around the lake was preserved as open space for recreational purposes and was first known as the Casino Open Space, then renamed Sunray Gardens in 1923. The lake was stocked with fish and local people used to fish there as the Sunray Anglers.

Some of the large trees around the lake were lost in the great storm of 1987.